See how Magoosh can help improve your school's test scores!

Email us to find out more!

Does the PPST Still Exist?

If you’ve been on the path to becoming a teacher for over a year, you’ve likely seen the acronym PPST. The Praxis I PPST, or Pre-Professional Skills Test, was the previous version of what we now know as the Praxis I Core. This is the exam that teachers need to pass in order to teach in the US public school system in most states. 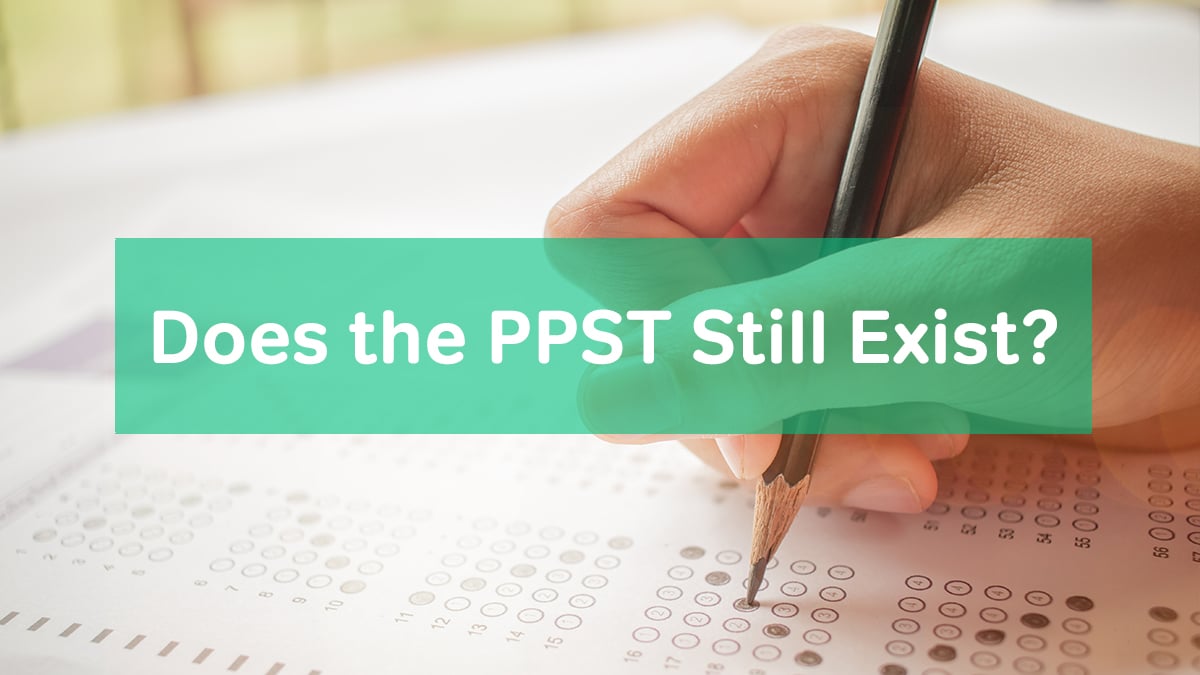 Below are some frequently asked questions about the PPST.

Can I still take the Praxis I PPST?

Nope. The PPST has been completely replaced by the Praxis Core. The Educational Testing Service (ETS) retired the PPST on Sept 1, 2014. The computer-based Praxis Core test launched in late 2013. And as of 2015 is the primary test required by most US states for a teaching credential.

If you passed one but not all of the PPST sections, you can take the Core test in the subject needed – Reading, Writing, or Math.

The PPST and Core are similar, but there are a few key differences between the two tests.

Subject matter
Both the PPST and the Praxis Core cover Math, Reading, and Writing.

Paper or computer-based
The PPST was offered both on paper and on computer. The Praxis Core is only offered as a computer-based test.

Topics tested within each subtest
Some students find the Praxis Core to be more challenging. The Math section of the Praxis Core tests knowledge of systems of linear equations, Reading now includes assessments of multiple passages, and Writing calls for a greater level of analysis and reasoning.

Two Essays Instead of One
Aspiring teachers who enjoy writing may find the Praxis Core works to their advantage. While the PPST required one essay, the Praxis Core now requires two. There is one argumentative essay that asks you to take a side on an issue and provide supporting examples for your case. The other is an informative / explanatory essay in which you must summarize information from a passage or multiple passages, citing quotations to bolster your analysis.

For much more about the Praxis Writing Section, see our blog post outlining what to expect.

Calculator Usage in the Math Section
You weren’t allowed to use a calculator for the PPST, but you can for the Praxis Core.

« Answers to 5 FAQs about Teachers Unions You Should Know First Day of School Outfit: What to Wear as a Teacher »
Tweet

Magoosh is a play on the Old Persian word magush, one who is highly learned, wise and generous.

Company Home
About Us
help@magoosh.com